As professional sound systems grow in size complexity, so have the tools used by the live sound engineers who operate them. In May of 2020, Nathan Lively and Ed Mazurek set out on a different path to better sound: one of of uncompromising simplicity. SubAligner is their first project together.

Nathan Lively has 17 years of experience in pro audio, in 8 major cities across 3 countries. His podcast, Sound Design Live, has surpassed half a million downloads and has featured interviews with people like Ken “Pooch” Van Druten, Bob McCarthy, Robert Scovill, Dave Rat, and Scott Sugden. He has published over 200 articles in Pro Sound News, The Pro Audio Files, Soulsound, SoundGirls, Behind The Mixer, and Sound Design Live [add italics on the publications that need that!]. As a sound engineer, he has worked with John McLaughlin and the Ringling Bros. Circus, and has toured all the way from Austin, Texas to Macau. As a sound designer, he has been recognized by the San Francisco Theatre Critics Circle with Excellence In Theatre Sound Design. As a musician, he has performed at SXSW with the internationally-acclaimed musical group Zé Dos Frangos. 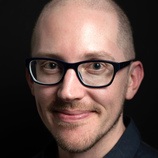 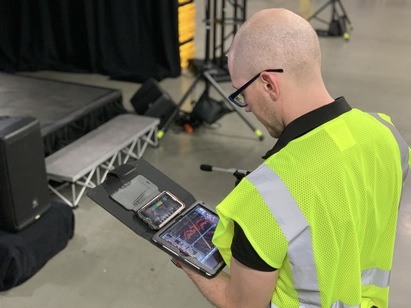